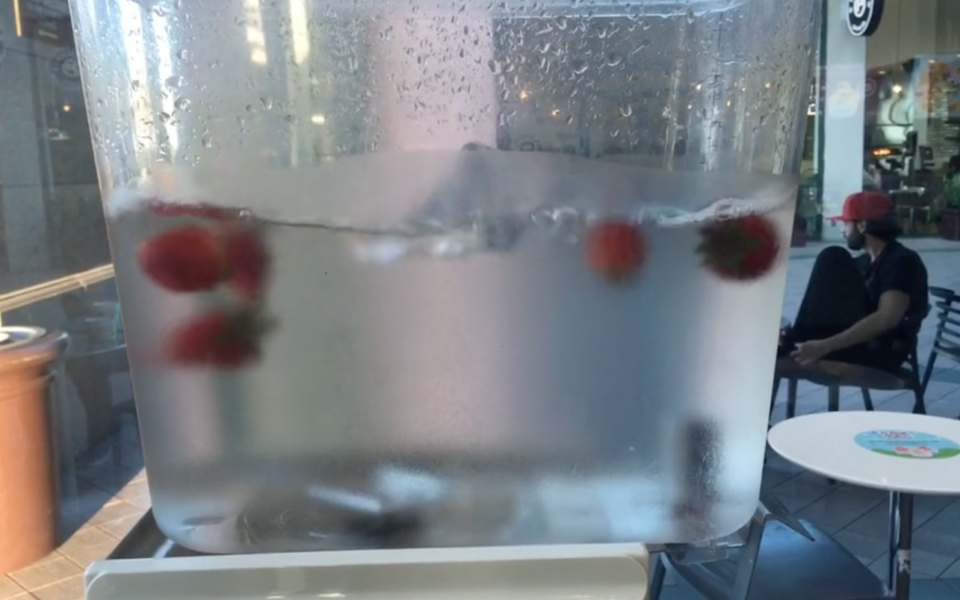 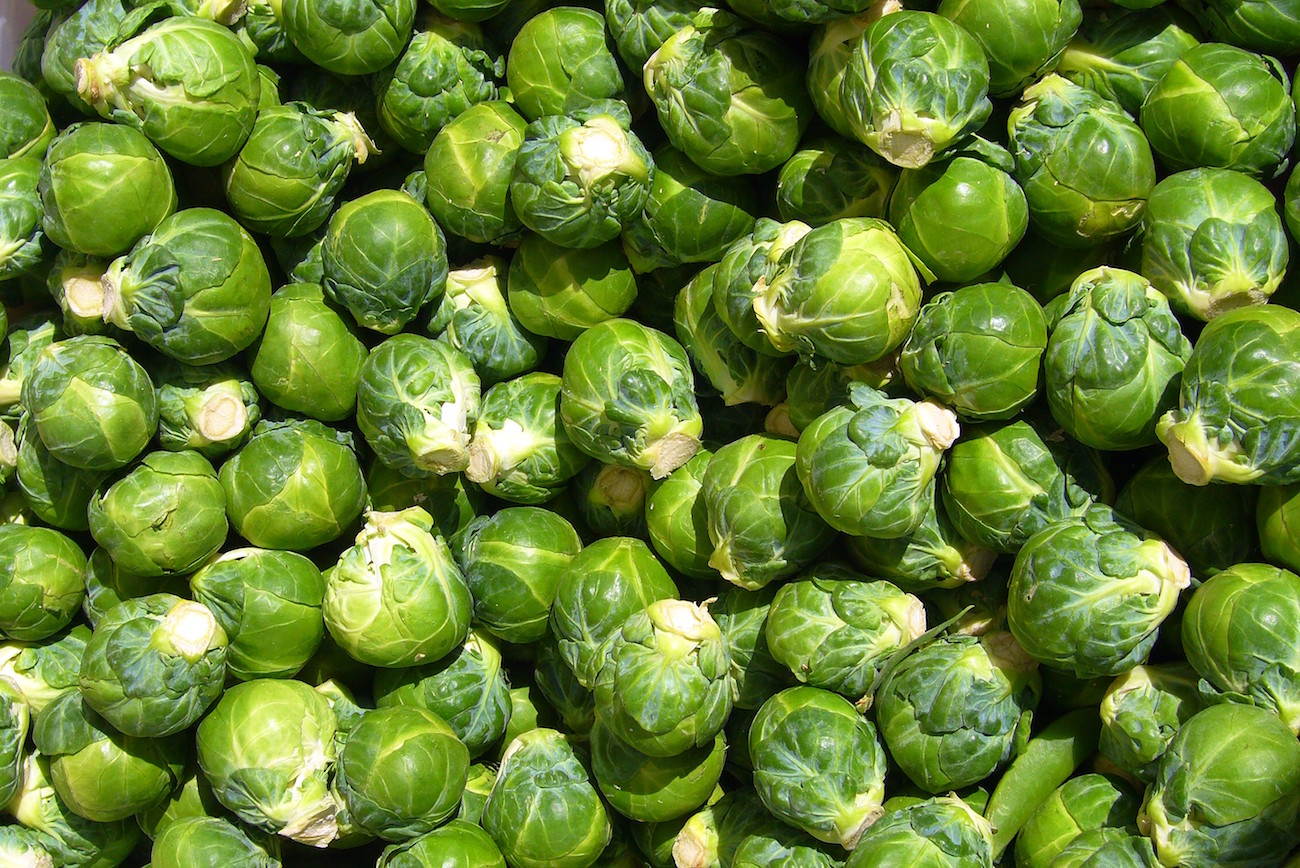 Seriously, who was in charge or marketing Brussels Sprouts for the past fifty years. Growing up those things were a punishment in my family. They’re a cliched shitty food in pop culture.

The kicker is, they’re fucking awesome. Ever restaurant has them these days, and they’re all fantastic.

Perhaps nobody ever knew how to prepare them correctly until 2015. How times change. Verdict: Jim Keliher approves. 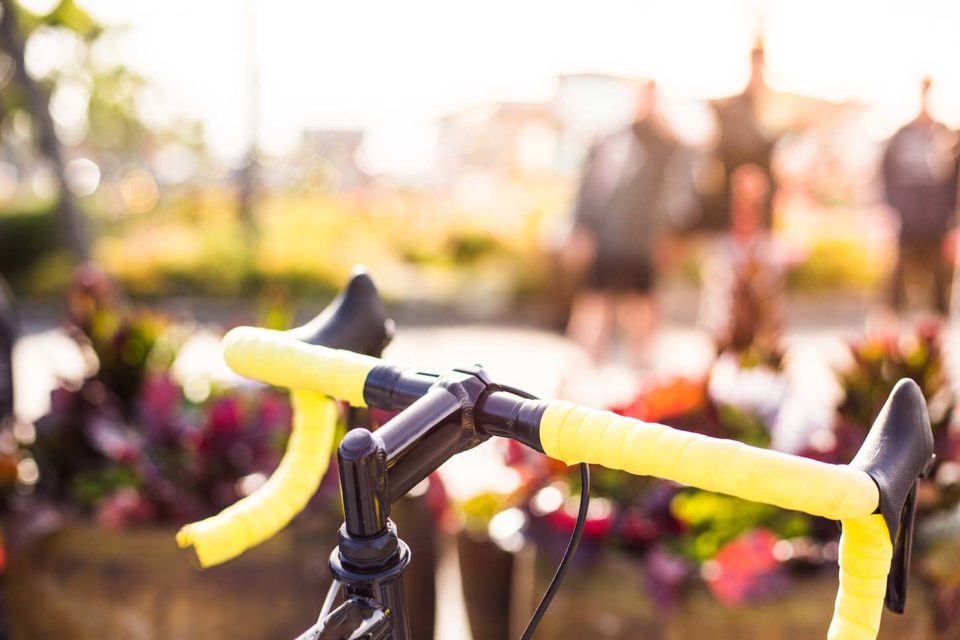 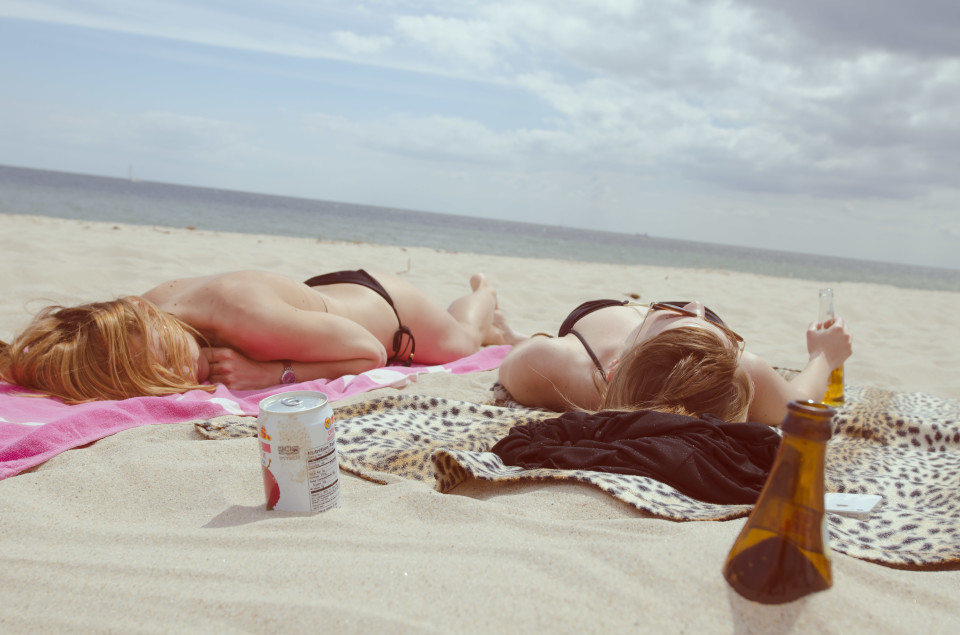 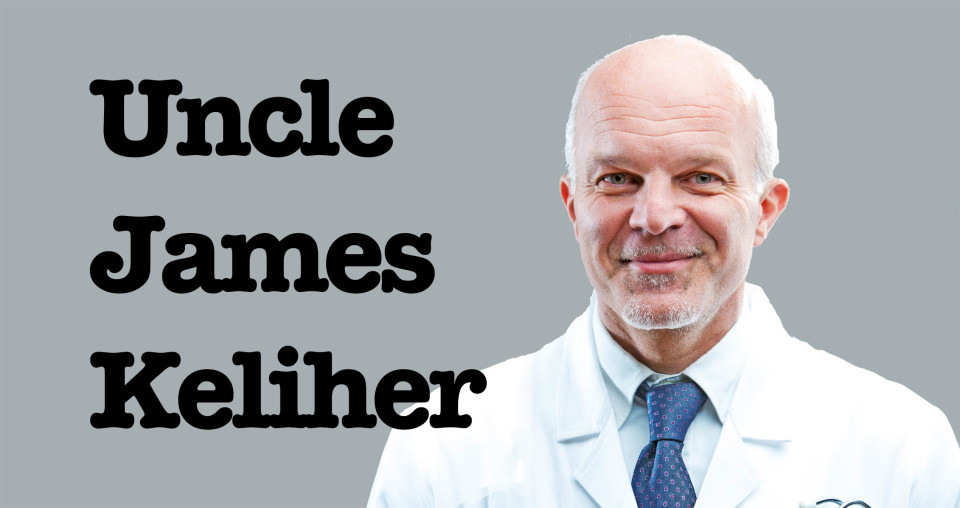 Turns out my cousin James Keliher launched a blog of his own a few weeks back. Us Kelihers are late to the Internet party, but we’re here now, and it’s better late than never.

Here’s a little taste of his work:

Yes, he’s a scientist. A very different career path than me, but no less the traveler, explorer, drinker and dare I say ladies man. We don’t intersect all that much over the course of the year beyond the usual slate of holidays, birthdays, trials and other stuff like that. Family stuff is challenging at times, but James is one of the more solid Kelihers out there, and is always fun to hang around with.

I’d imagine we can swap WordPress tips, follower counts, and share our adventures out there in social media. Maybe a friendly contest to see which one of us can date a reader first… It’s truly amazing how many different ways there are to meet people these days, and to get a degree of interaction going. Twitter and Facebook are huge ways to interact with strangers, and though I’ve never used any of the dating apps (or hookup apps), I can only imagine what game-changers those are. Might be worth a try experimenting.

Cousin James Keliher is on the web, who would’ve thought. Granted he’s really into science and technology (understatement), but he never seemed as self-promotional as a blog would suggest. Well, it’s all the new reality. I have little doubt that in a few decades you’ll get a homepage along with your birth certificate, so you’re right there online from the start. Privacy erodes, and public visibility becomes the new goal.

Happy to do my part, and share what I feel is worth sharing, and make whatever impact I can – be it useful bike tips, travel tips or just share some good drinking stories of stuff that’s happened to me along the way when I stopped pedaling, and started getting drunk. 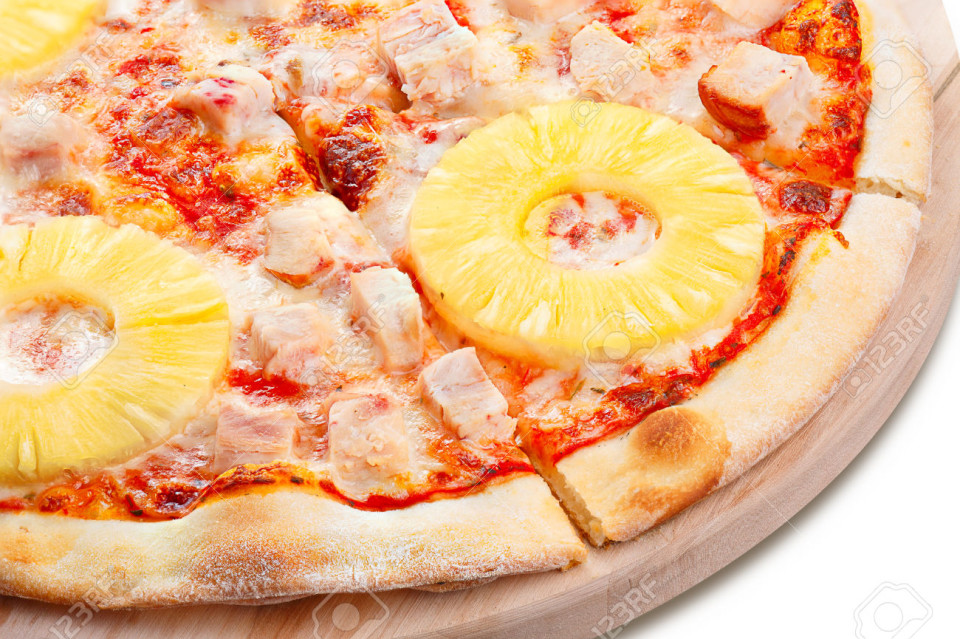 It’s pretty simple really: I like women who ride bikes, so it’s no surprise that I like this video that I posted to Vimeo.

That said, all you women out there, don’t buy into the bad press that cycling gets every now and then, all the women I know who cycle regularly have no complaints about any decrease in sexual satisfaction or physical sensation. If anything, the opposite is true: regular cycling ups their circulation, endorphins, the whole deal – so in the end, everything’s better. 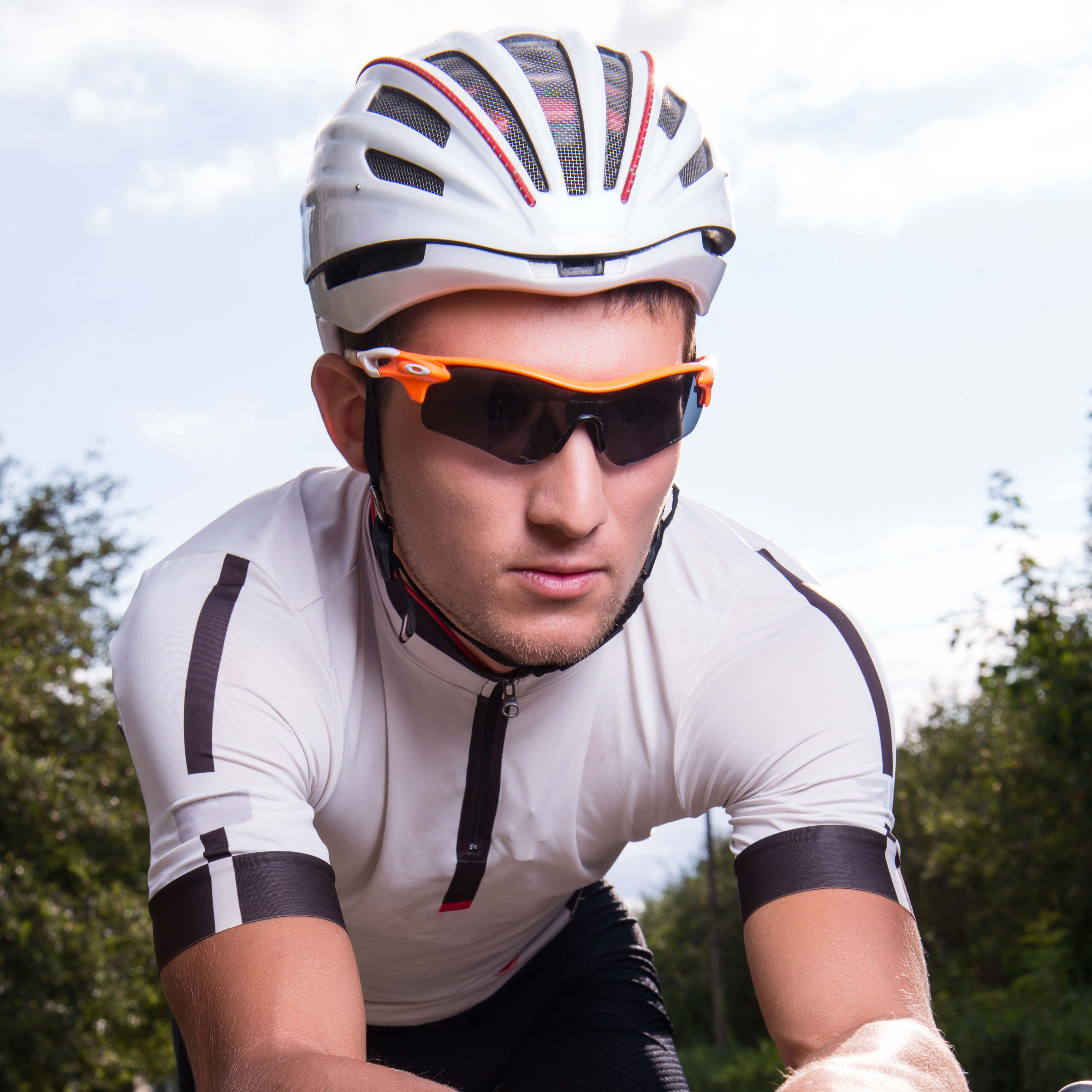