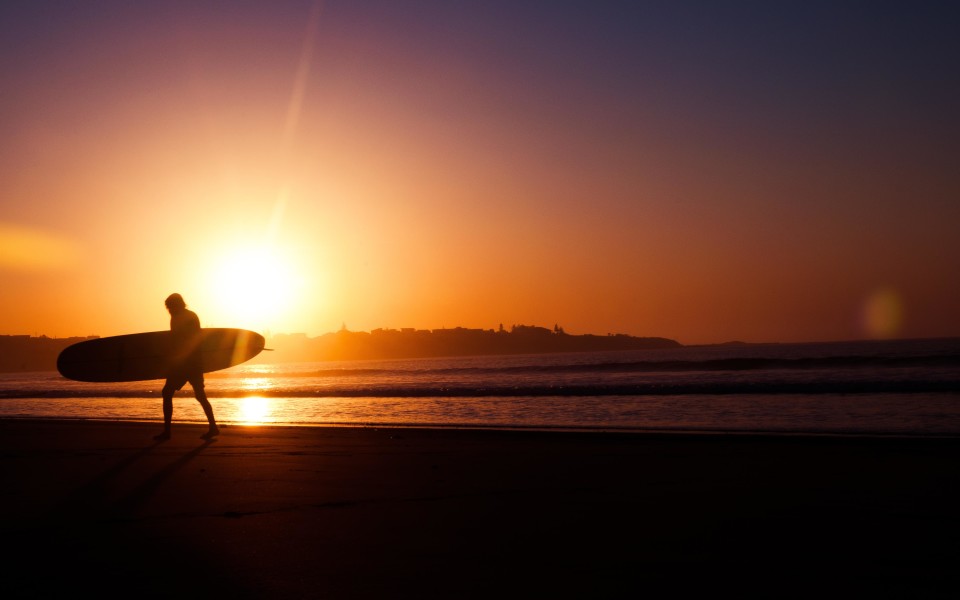 Other posts by Jim